Coins have captivated the imagination of people from the moment the first coin was struck. Millions of people all over the world collect coins as a hobby and in many countries, coins are used for educational programmes to educate children about different countries and their monetary systems.

A child provided with a number of coins from different countries enters a fascinating world with many different features. For many years our firm has been a significant player in this field and introduced coins into millions of households.

Well taken care of, a coin acts as an eternal ambassador for the country concerned and considerably contributes to the name recognition of the country among the general public, creating interest in the numismatic history­­­ of a certain country.

Once interest in a certain country has been generated, this often leads to continuing interest in the coins of the same country and then to the collection of many numismatic products issued by that country.

In a number of cases our firm has been able to distribute in excess of 25 million coins of the country concerned. For many countries we also have been able to dispose of their stocks of demonetised coins by distributing these to the collecting public. 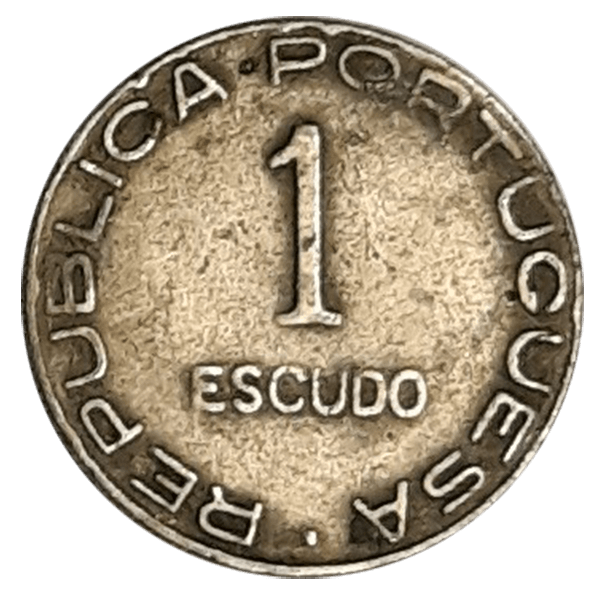 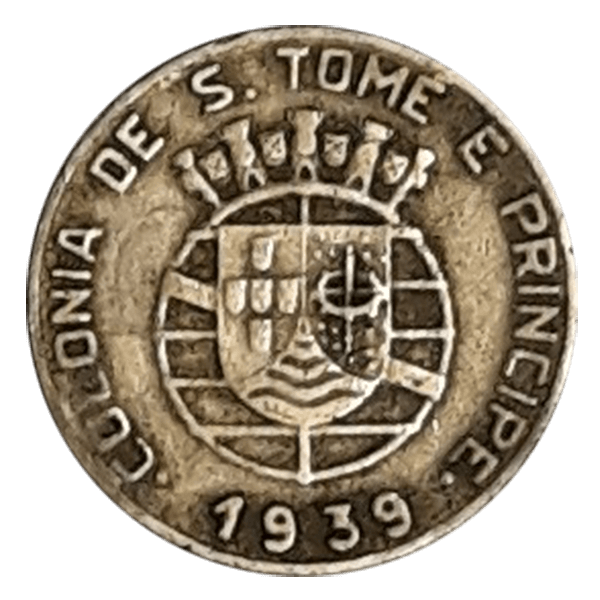 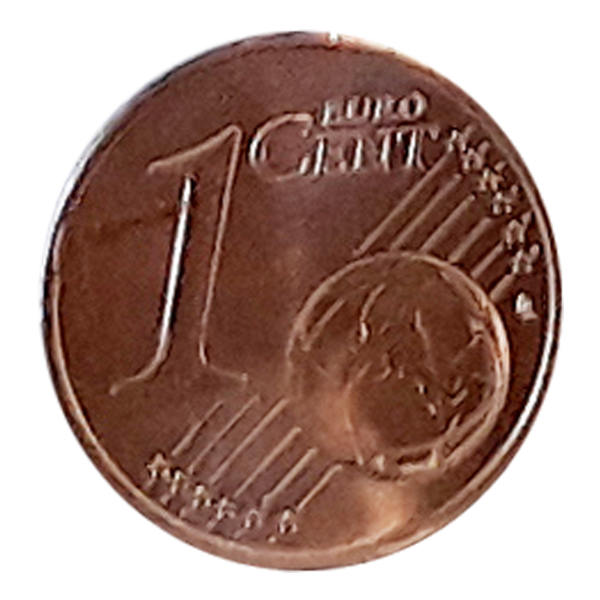 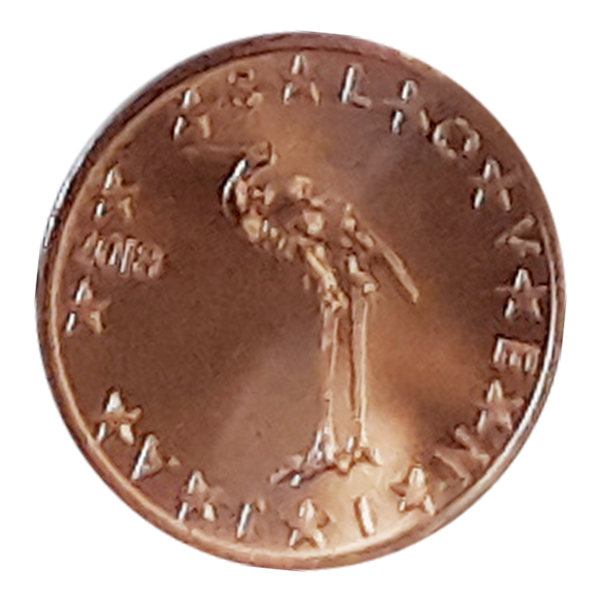 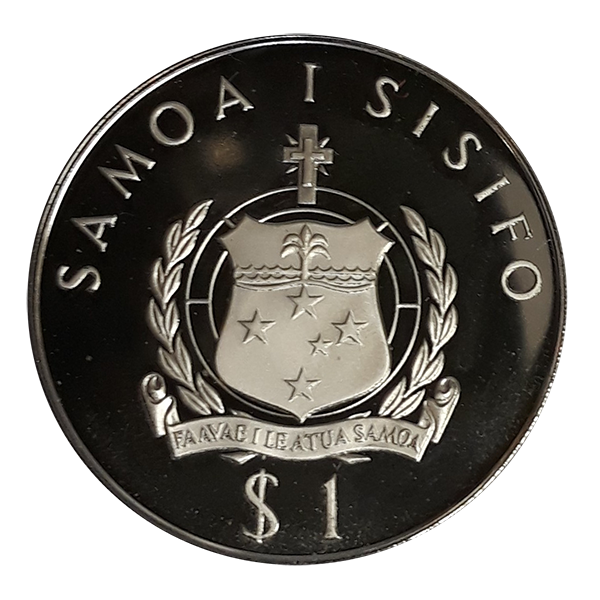 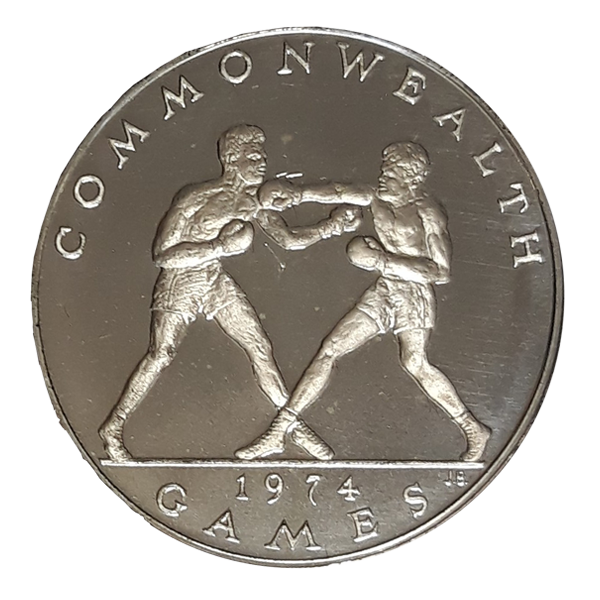 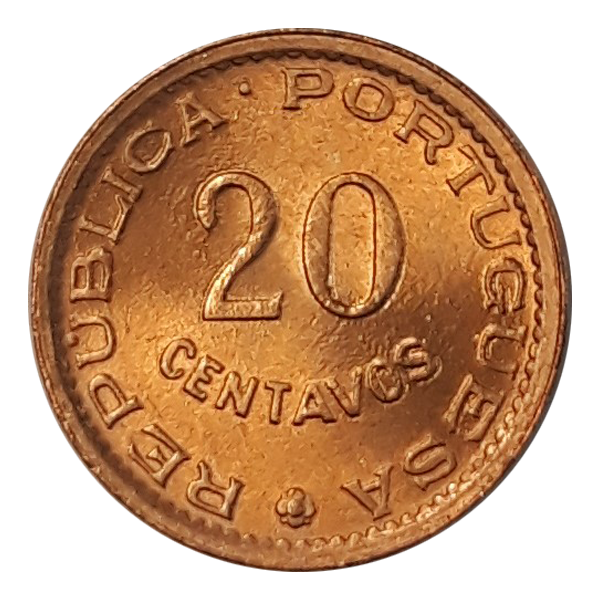 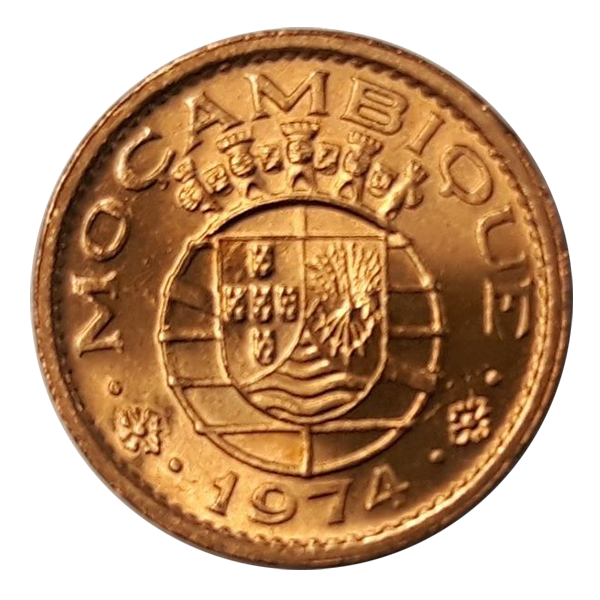 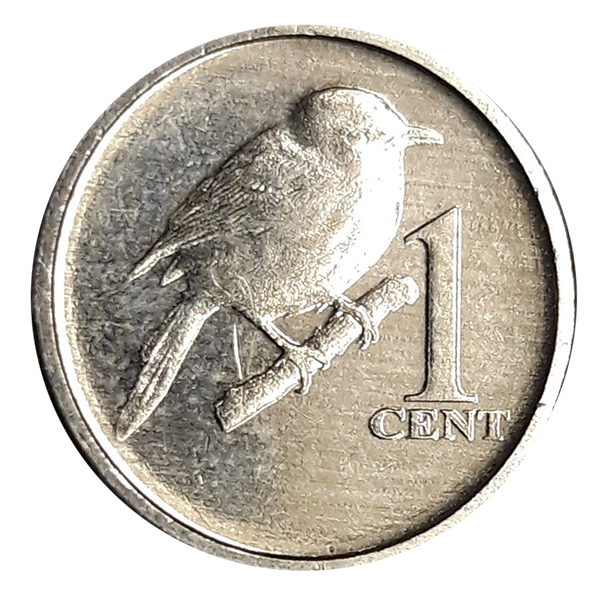 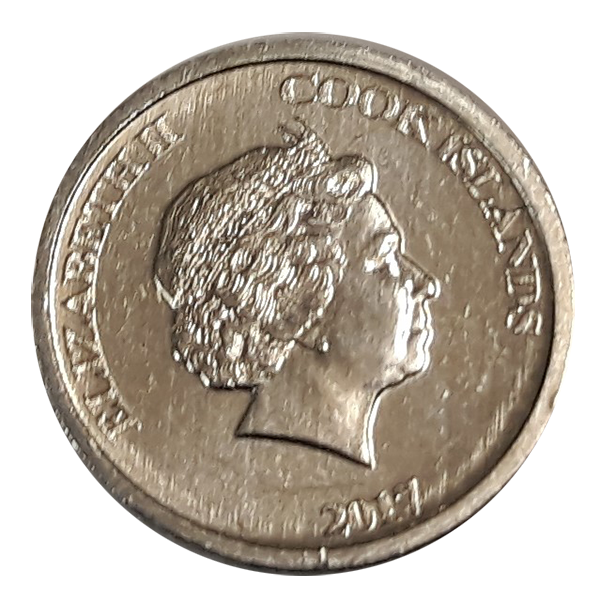 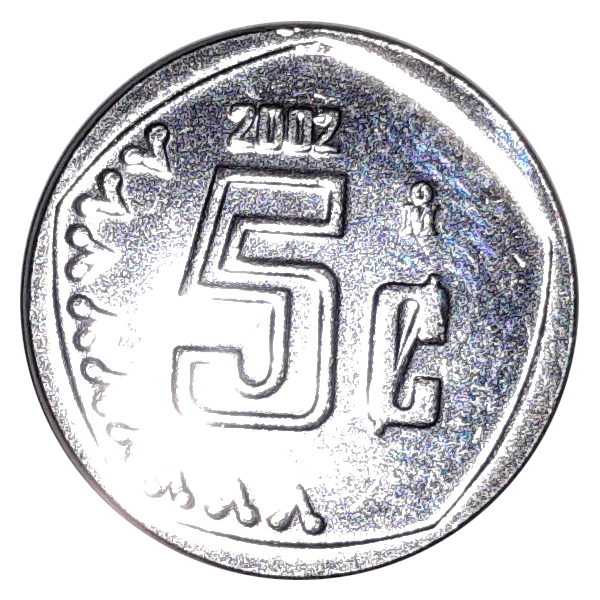 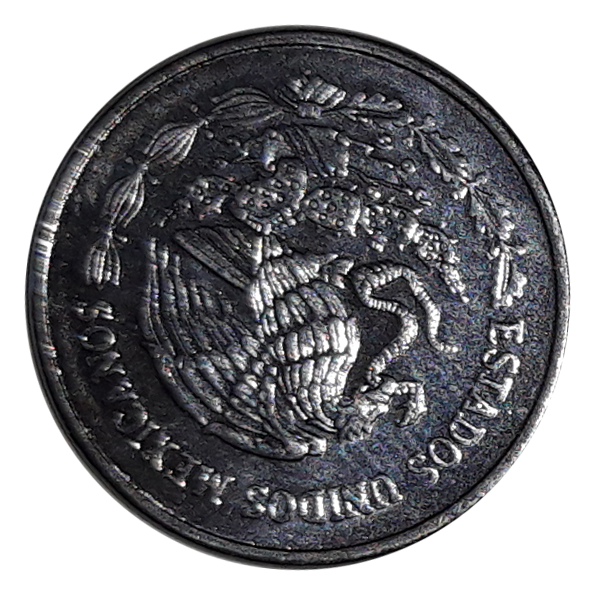 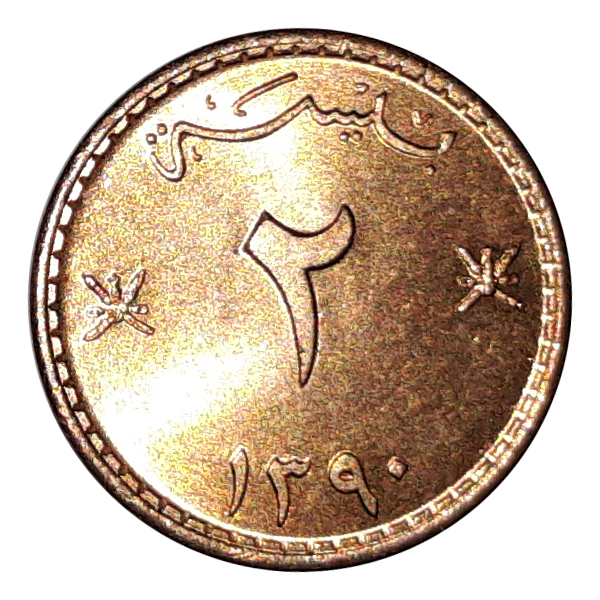 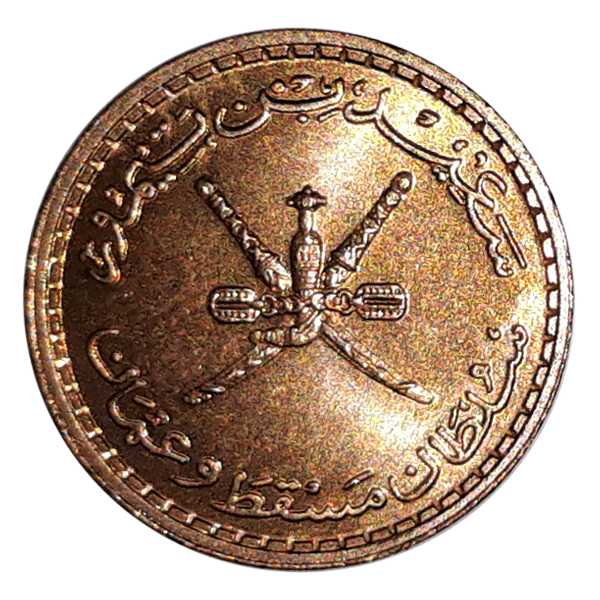 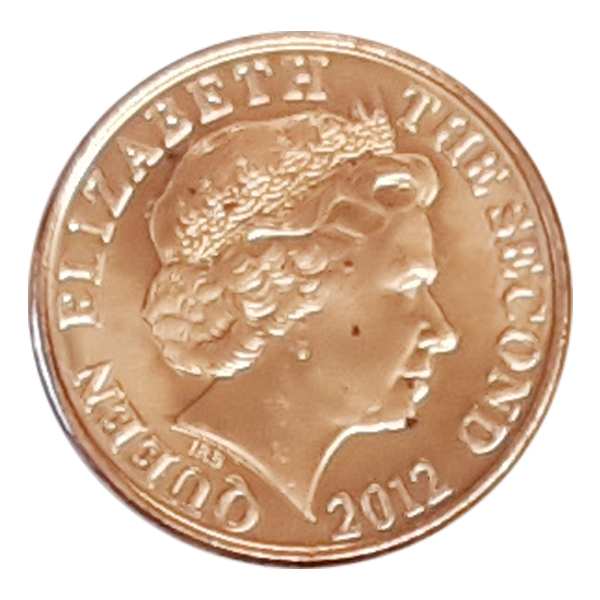 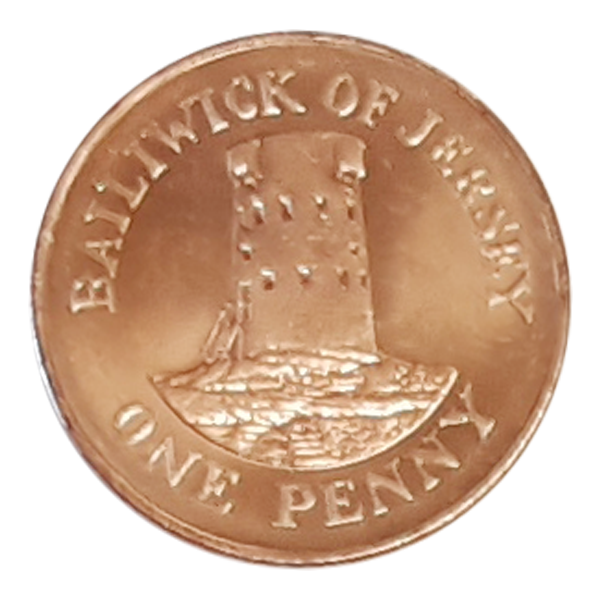 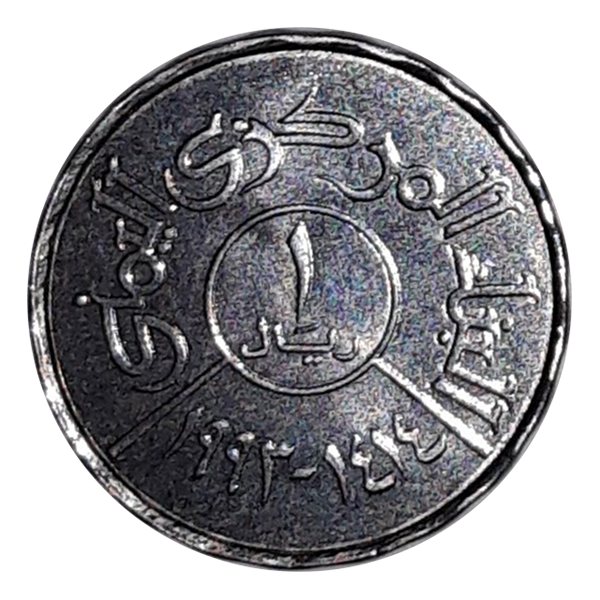 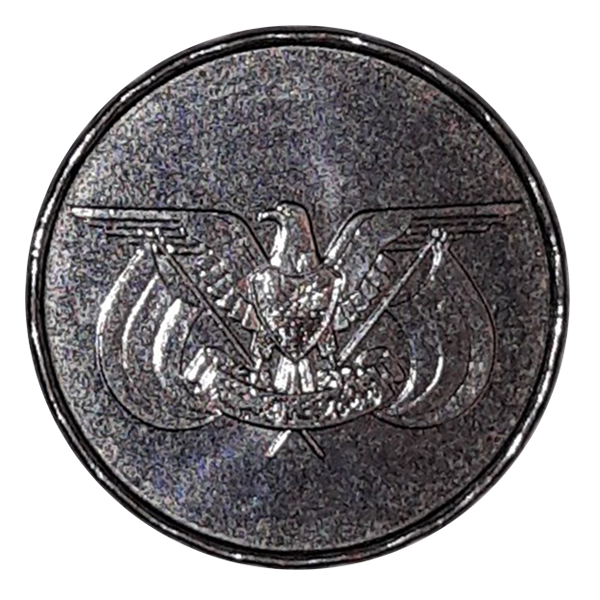 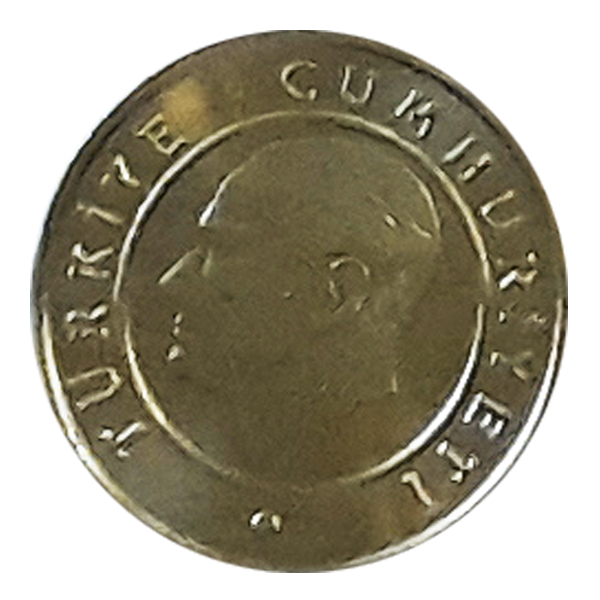 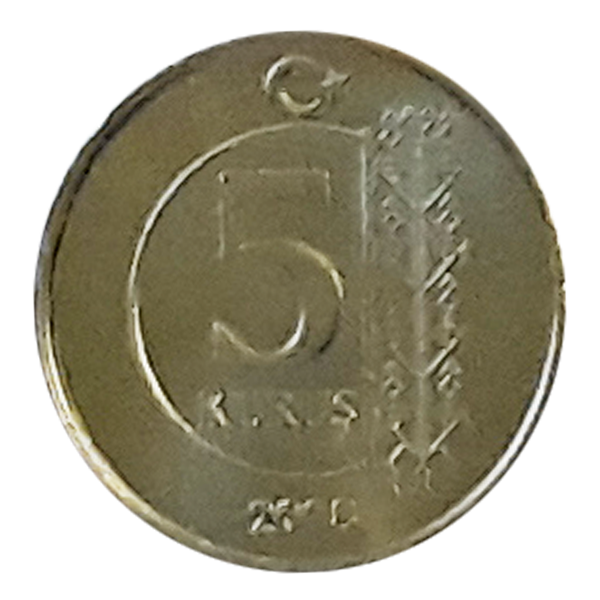 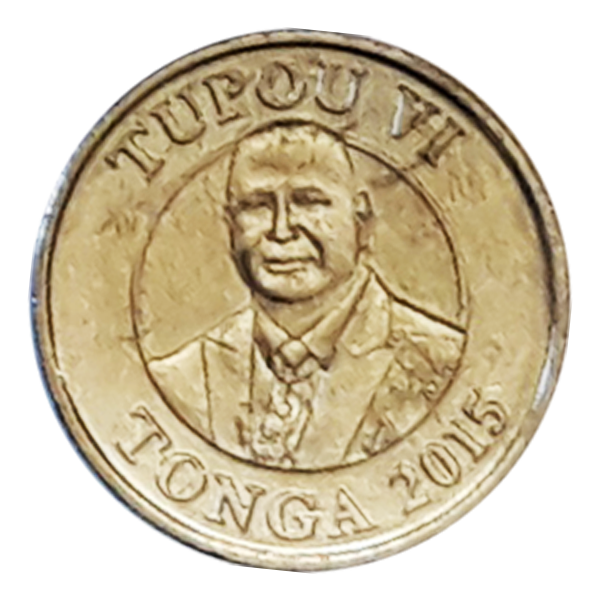 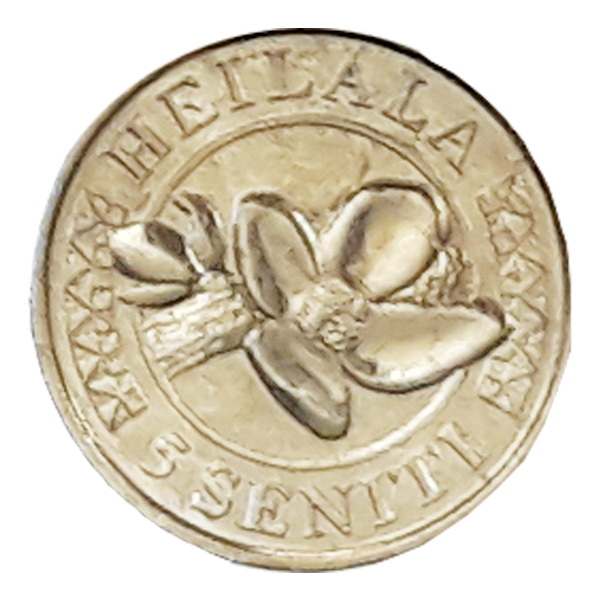 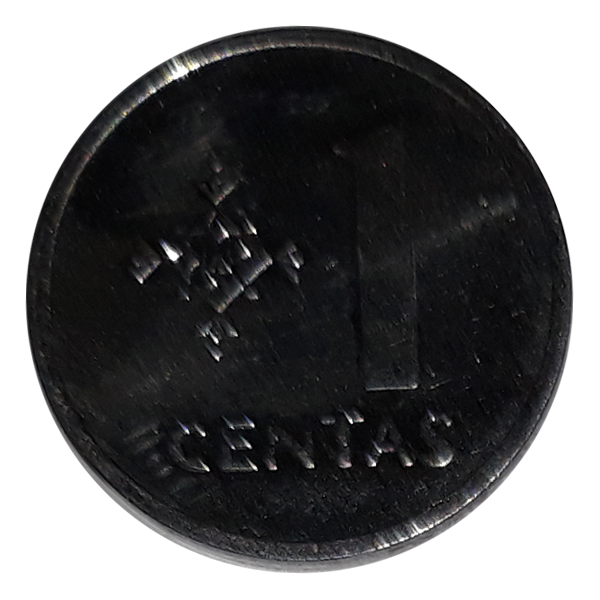 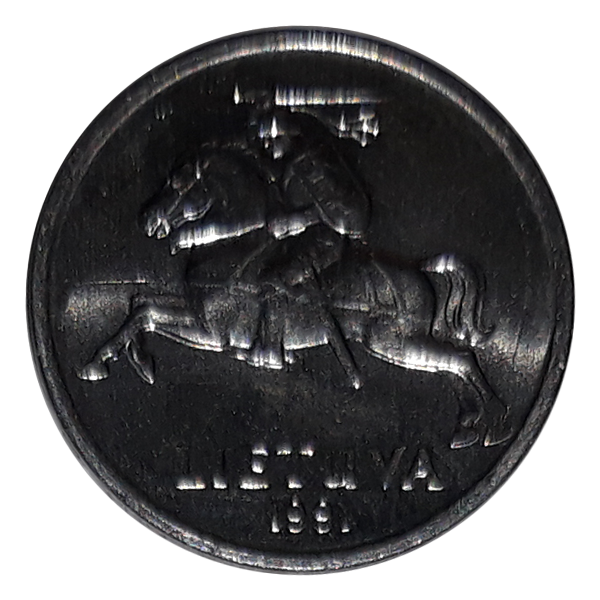 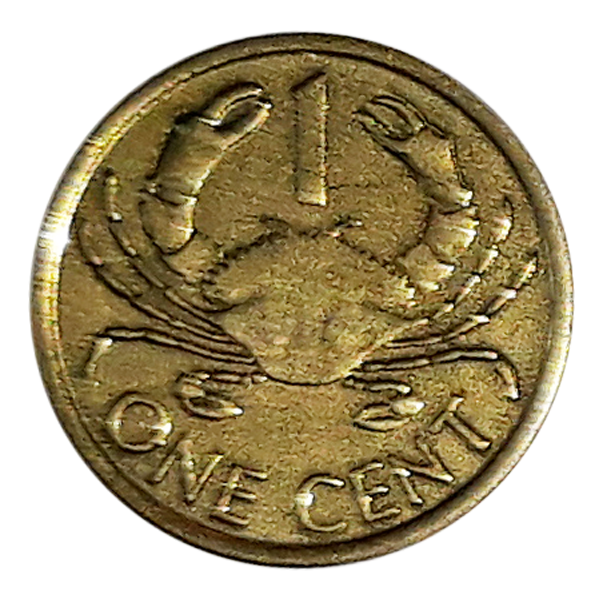 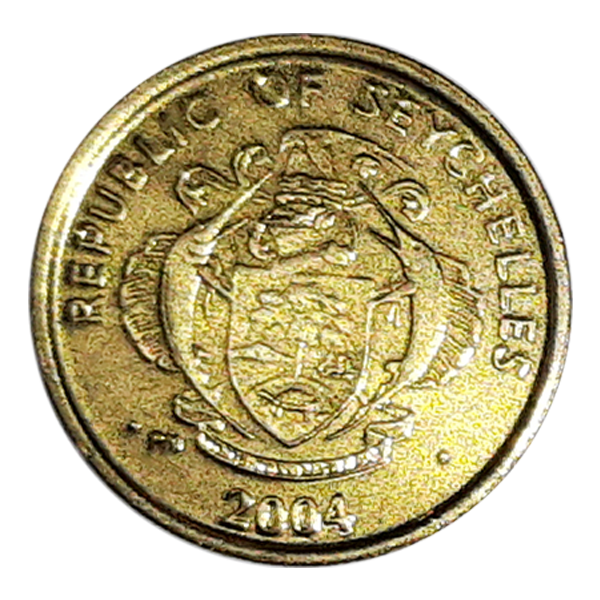 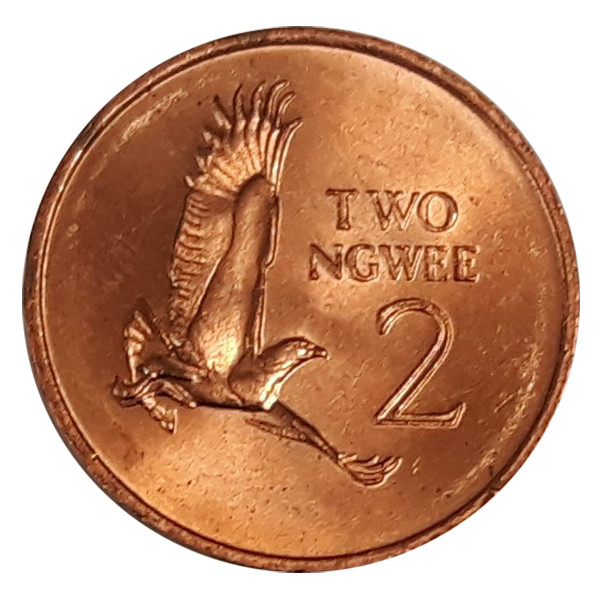 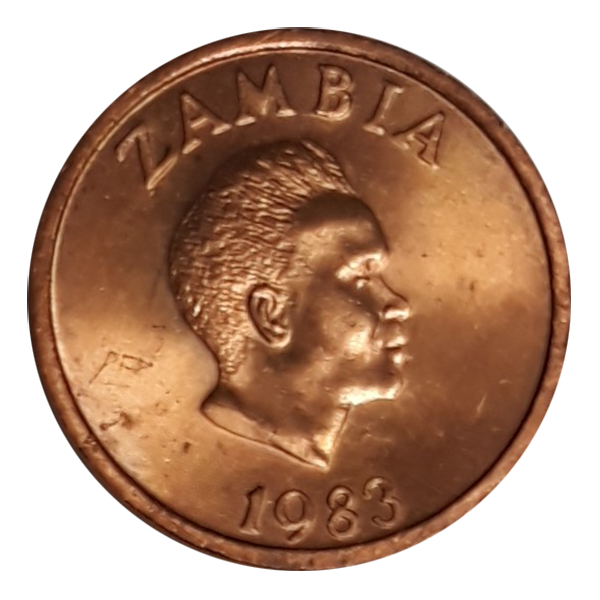